In 2012 filmmakers Darby Duffin and Adam Jones began traveling North America to document the dramatic changes happening in the oceans and world of seafood. Almost ten years later their award-winning film *Fish & Men* was released and revealed to audiences around the world how consumer demand drives an irrational global seafood economy threatening fishing communities and public health. But the film also proved how communities led by pioneering chefs and fishermen were driving a movement to reconnect us back to our local seafood, through a movement known as Dock to Dish®.

“It took us nearly a decade to produce this film, and in that time we met thousands of people and explored hundreds of solutions to help solve the systemic – and often shocking – problems with seafood sourcing that we had discovered everywhere we went. Through that experience and the journey to find the right way forward, we realized that the Dock to Dish model was in fact the best solution of them all, and knew we needed to make that work a very prominent feature of this film.” 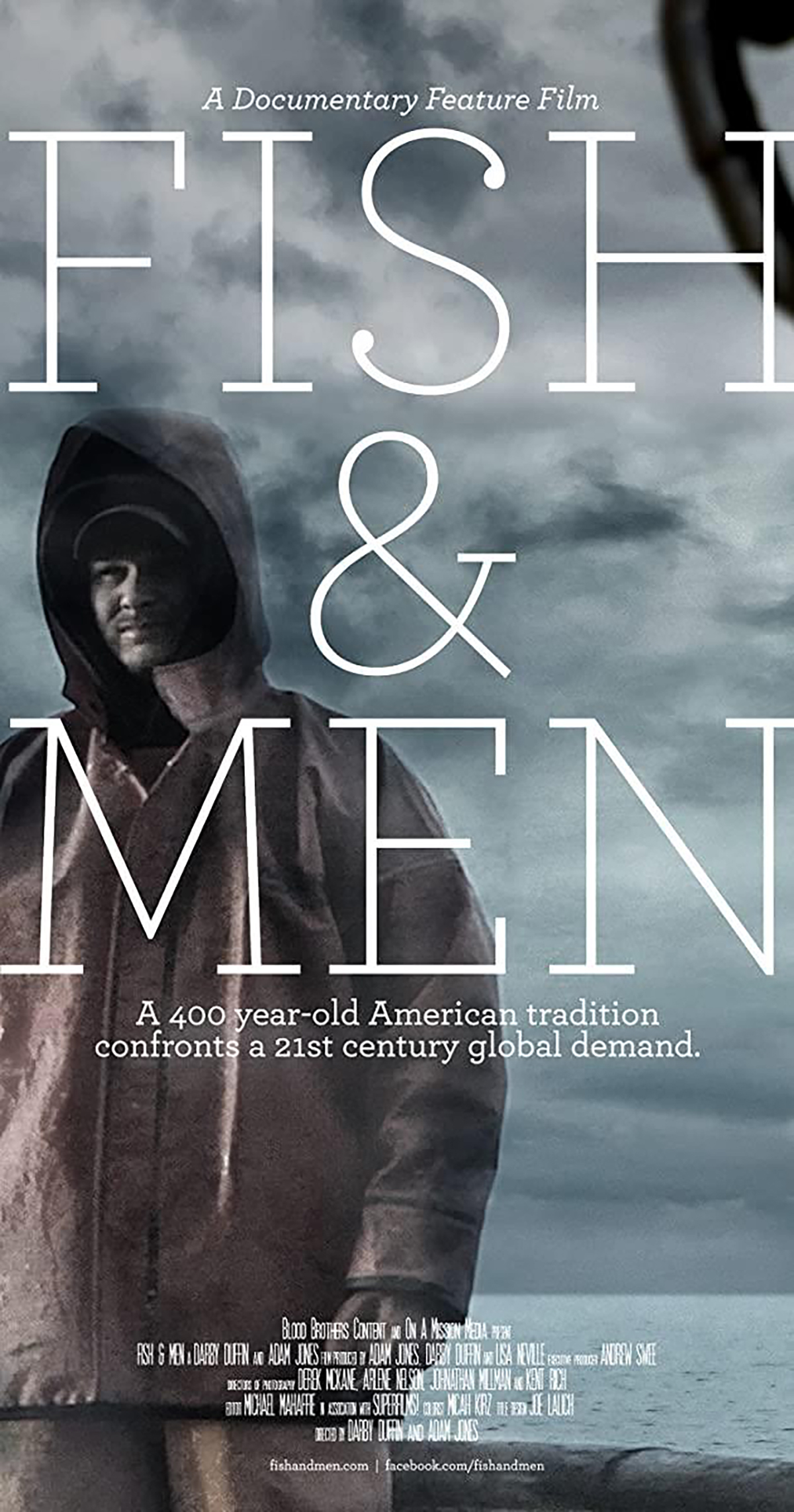 The Fish & Men documentary explores the current import and consumption of seafood within our modern economy. The high demand for five species of fish leads to dire consequences for local fishermen, communities, and public health. Fish & Men provides a local and global outlook to the current fishing crisis while also implementing solutions. They advise viewers to be cautious of where their seafood is distributed and urge them to buy locally. Sustaining these fundamental ideals and having chefs implement specials such as “catch of the day” can lead to behavioral habits that improve the seafood supply chain. 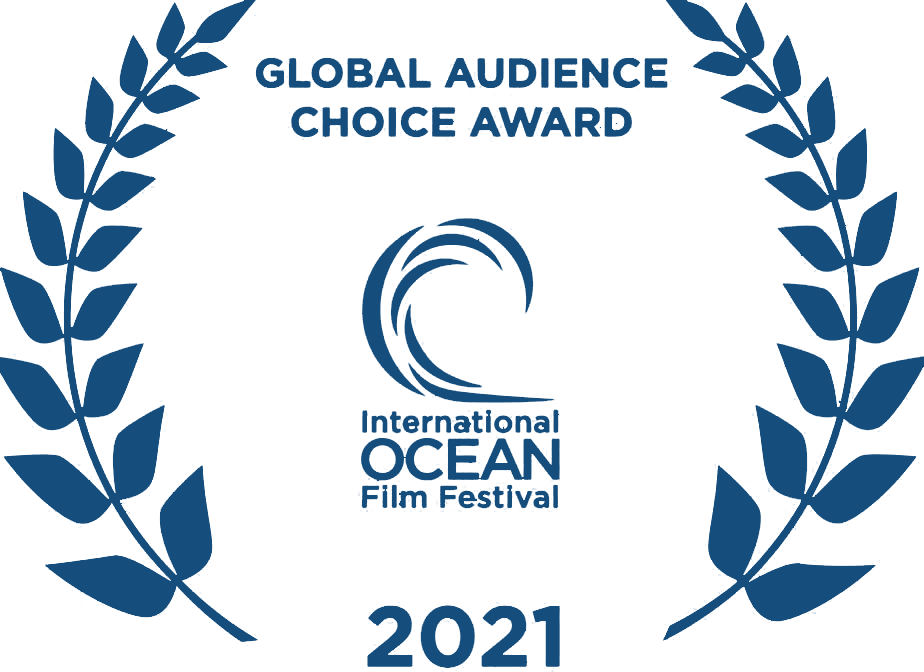 Now Available on Digital and DVD 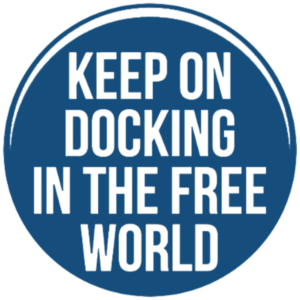